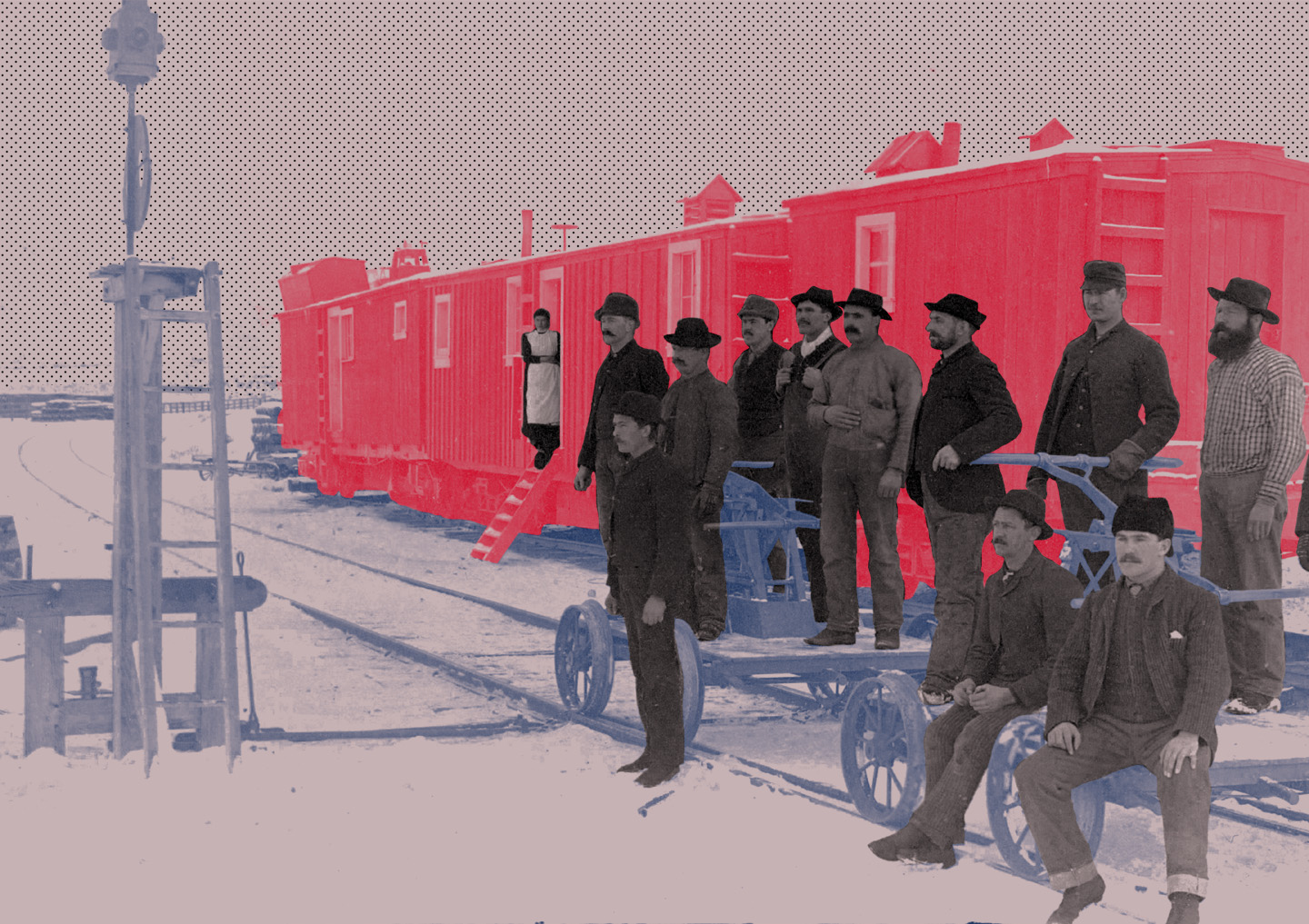 The old is celebrated in new ways at Bar George, a modern-day rendezvous set in the grand heritage mansion once belonging to Sir George Stephen—now home to the luxurious Le Mount Stephen hotel. Our space’s beauty and 140-year-old history are humbling, yet we fight formality with eccentricity, warmth and wit.

Our spirit is strong, and our food and drink are proper—and we’re not just all mouth and no trousers. Honouring the former resident’s roots, our chefs cook up brilliant contemporary takes on classic U.K. fare, spiked with Québécois quirks, while our bar pours time-tested tipples. Open seven days a week for breakfast, lunch and dinner, we welcome you to pull up a seat at the bar anytime for a drink, a nosh and a chat. 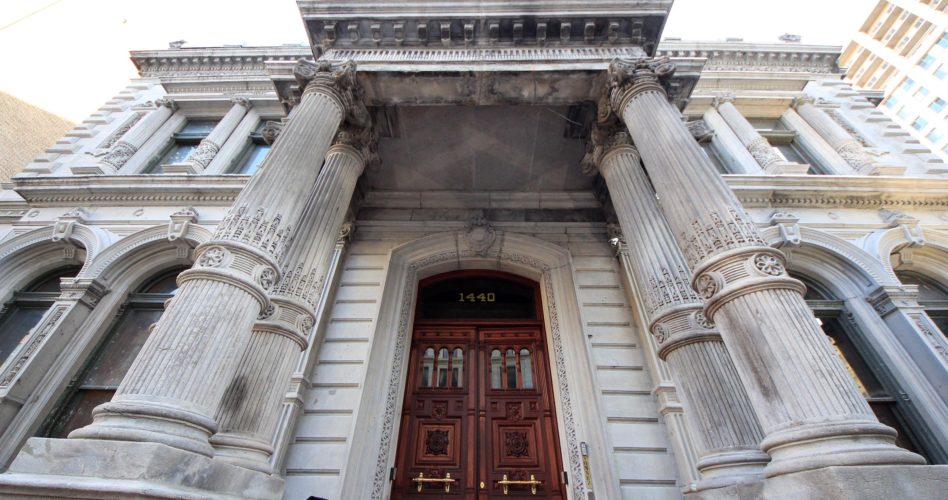 Designed in 1880 by William Tutin Thomas, Le Mount Stephen was originally the home of Sir George Stephen, a Scottish- Québécois business tycoon, philanthropist and then president of the Bank of Montréal and of the Canadian Pacific Railway. In 1962, his home became the Mount Stephen Club, a private gentlemen’s business club that hosted many notable dignitaries, such as Princess Margaret and Pierre Trudeau. 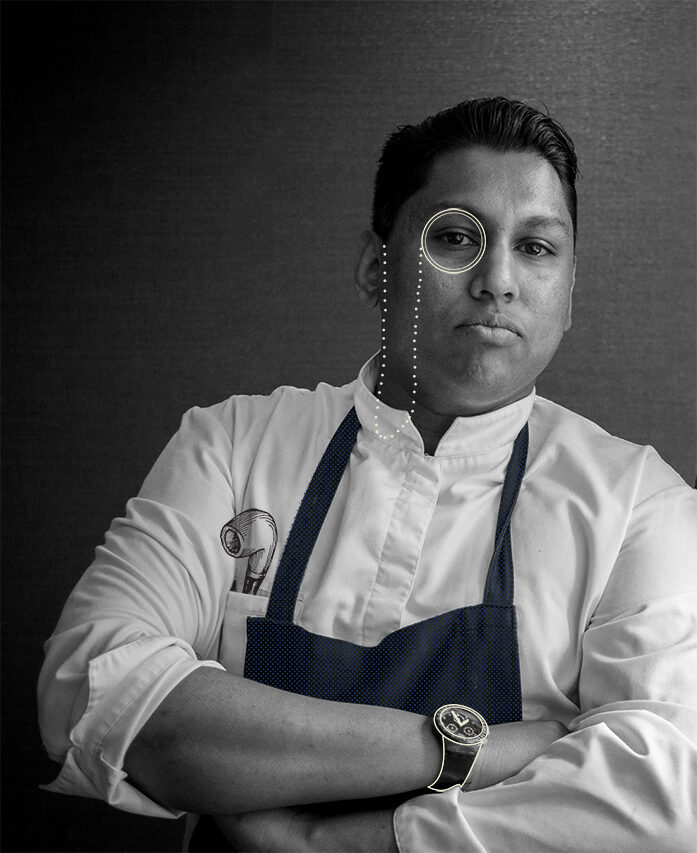 From the young age of four, Kevin Ramasawmy has had a distinct curiosity for cooking. Whether he was flipping omelettes and making curries with his mother, or tagging along with his father at the hotel and restaurant where he worked, Kevin’s life revolved around cooking, hospitality, and – best of all – eating.

In 2004, at the age of 19, Kevin moved from Mauritius to Montréal. He fell in love with the city and his future wife, and was compelled to stay and make a living. Although he started out in front of house, working from busboy to waiter to manager, Kevin decided to make the leap into cooking when he was offered a Garde Manger position with Chef Jeff Stirrup.

In 2011, Chef Kevin moved to Toronto to work as Saucier under Chef Anthony Walsh at Canoe. Chef Walsh quickly became a mentor, and changed the way Chef Kevin interpreted Canadian fine dining. Following another stint at Splendido working with Chef Victor Barry, he upped the ante by moving to New York City for the role of Tournant at Daniel. There, he embraced brand new challenges and constant intensity. He was inspired by Chef de Cuisine Eddy Leroux and Executive Chef Jean-François Bruel, as well as Chef Daniel Boulud himself, to think big. Upon returning to Montréal, Chef Kevin continued to cook and perfect his craft at Maison Boulud at the Ritz-Carlton.

In early 2017, Chef Kevin reunited with mentor Chef Anthony Walsh to open Bar George at Le Mount Stephen. Since then, he has been instrumental in leading the kitchen brigade and earning Bar George both local and international acclaim. 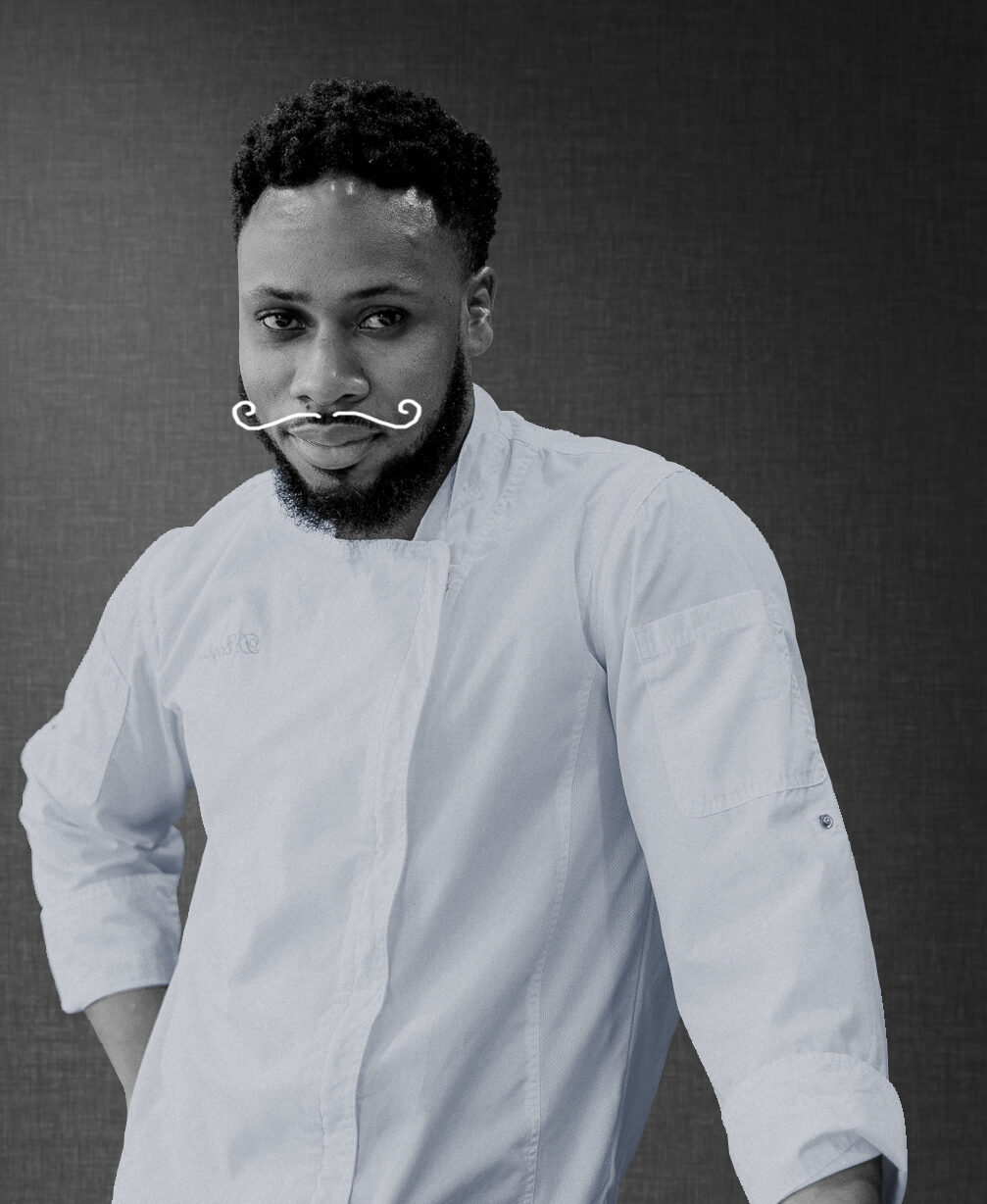 In his own words, Chef Donnel English grew up immersed in the food industry. His grandparents ran a farm and produce shop in Grenada, and although Chef Donnel wasn’t thrilled about his shop duties as a young boy, he learned to respect and appreciate the value of fresh ingredients. It also didn’t hurt that both his grandparents were amazing cooks whose homemade meals trained his taste buds from a young age.

Coming to Montréal in 2007, Chef Donnel was studying computer science and working as a dishwasher and line cook at Italian restaurant Antico Martini. His talents became evident to the chefs, who convinced him to shift gears and go to cooking school. After getting into the Pearson School of Culinary Arts, he never looked back. His extensive culinary career includes stints at the Ritz-Carlton and Maison Boulud in Montréal (where he first met Bar George’s Chef Kevin Ramasawmy) and New York’s Michelin-starred NoMad.

Though he cherishes the formative experiences he had at NoMad, he came back to Montréal to work with Chef Kevin at Bar George. To him, it’s home. He’s proud to work in Bar George’s grand, historic atmosphere, and after three years as Sous Chef, he’s stepping into the role of Chef de Cuisine. Expect the menu to emphasize more seasonal and local ingredients — call it his grandparents’ influence.

Outside the kitchen, Chef Donnel always makes time for the gym or playing soccer. He’s made it his mission to learn more about wine, and he loves getting comfy with a glass and good book in hand.

Back to Top
Reservations Modal

Please note that last call is one hour before closing.

To ensure you have a safe and stress-free dining experience, we’ve implemented additional measures as advised by our health and government experts. Click here for an overview of what to expect.